Crete is synonymous with viticulture and vice versa. The origins of their intertwined histories are lost in the mists of time... Homer was the first to sing the island’s beauties: “There is a land called Crete in the midst of the wine-dark sea”. The roots of wine in Cretan culture go back even further, even before Homer’s epic tales.

It is very probable that the first humans to reach Crete in the Neolithic age (6,000 - 3,000 BCE) brought the vine with them. It’s no coincidence that archaeologists have brought to light 41 Minoan wine presses (lēnoi) in various area of Crete. Impressively, ancient tablets found in Minoan temples contain references (in Linear B) to certain wine varieties, such as ΚΑ-U-DE-TA, RE-ZA, TE-KI, KU-DO-NI, DA-NA, etc.

According to Isychios, “wine” is a Cretan word, while Diodoros maintained that Crete is the birthplace of the god Dionysos, who married Minos’ beautiful daughter, Ariadne, and fathered two sons, Stafylos and Oinopionas. Inscriptions in Linear A tell us that the vineyards were Zeus’ gift to king Minos, while wine was produced according with a recipe that, legend has it, was handed to the king by the god Apollo himself!

Minoan Crete was an important center for the production of fine wines and it’s more than probable that viticulture spread to the rest of Greece from Crete. In this blessed land, in Vathypetro (Archanes), archaeologists brought to light the most ancient winery in the world, old by more than 3,500 years, while Fourni boasts the most perfect wine press of antiquity. In Gortyna, the excavations uncovered the “Code”, the ancient legal text that codifies the rules regarding viticulture, while Crete is replete with archaeological findings that relate to the cultivation of vine, winemaking and the ceremonies dedicated to the island’s liquid gold.

From the time of Minos, the first winegrower and winemaker, to our time, Cretan wines have blazed a bright path through the centuries, interacted with peoples and civilizations and travelled to the ends of the world. Today, Cretan winemakers put their heart and soul into the ancient art that was probably discovered and bloomed in their land. They are the strong economic, social and cultural cell of a special people who, since the days of the Minoans, has been famous for refusing to water down their wine! 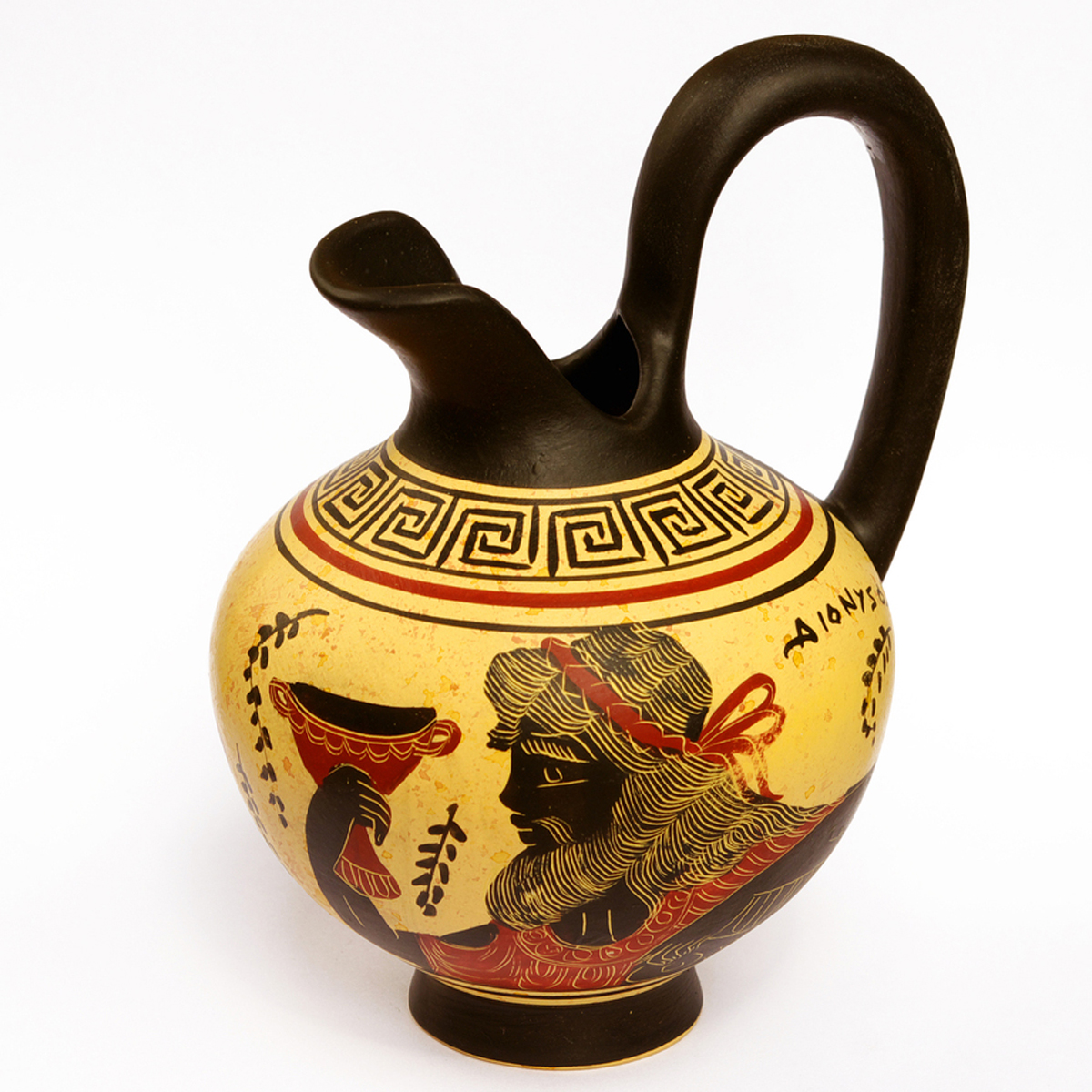 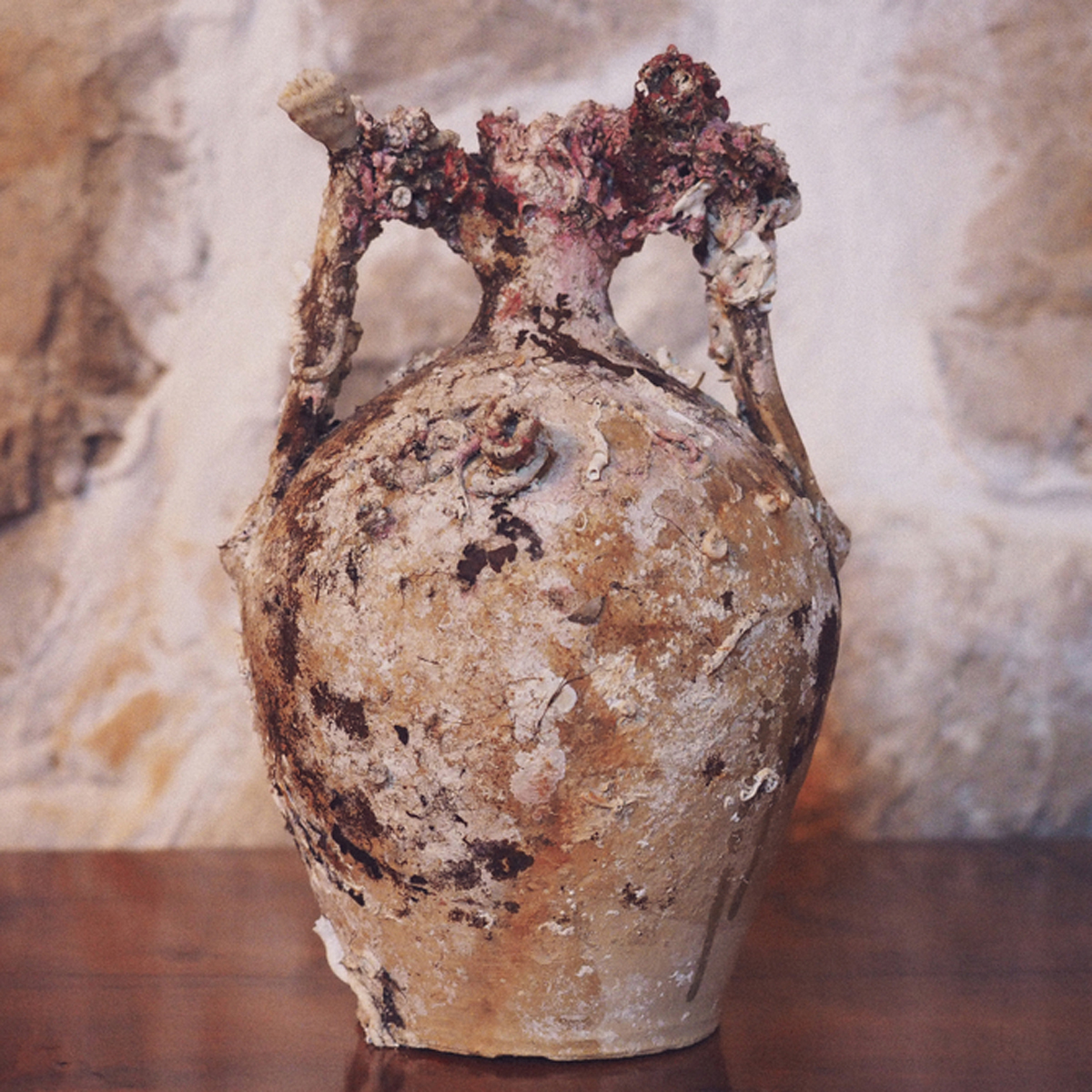 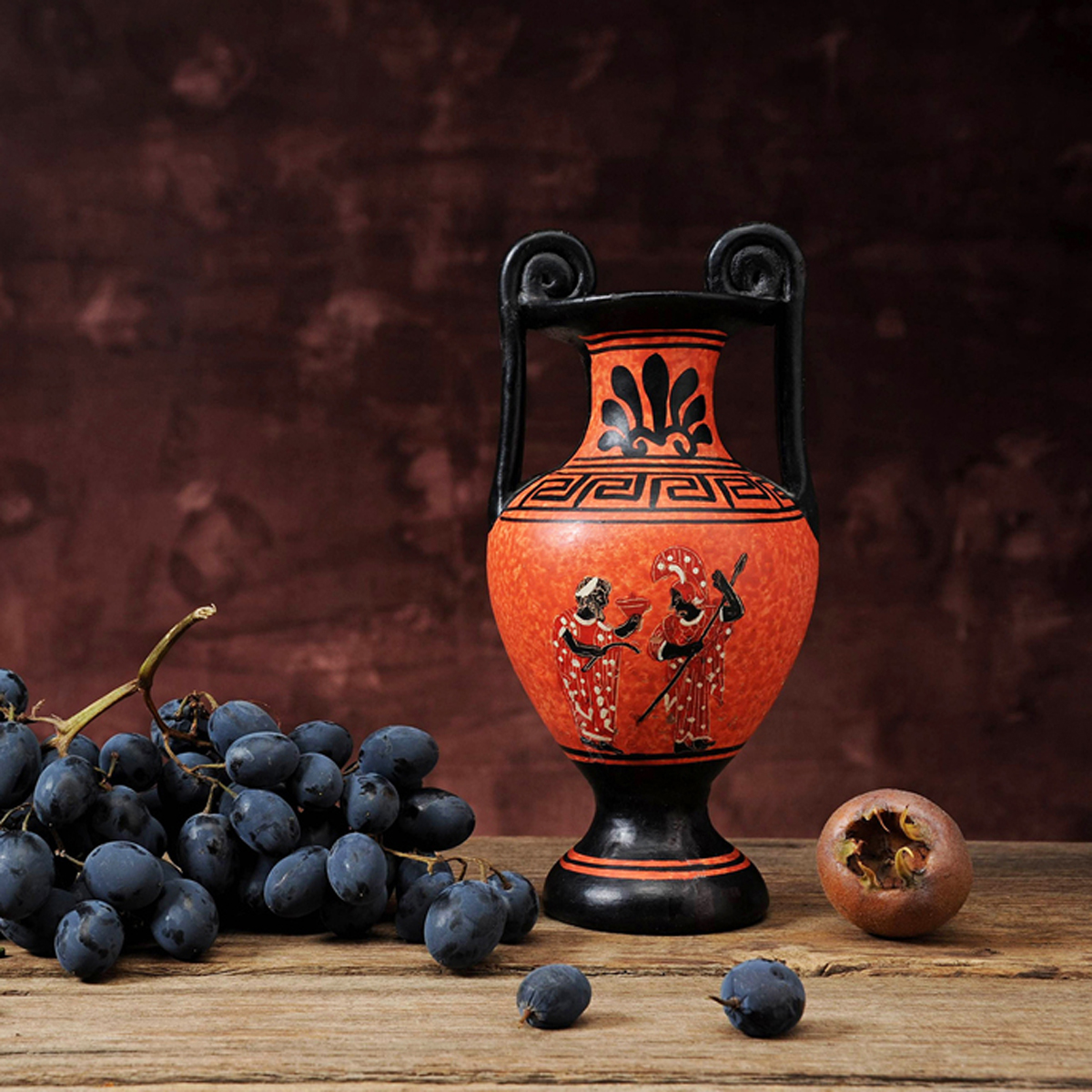 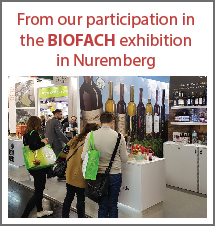 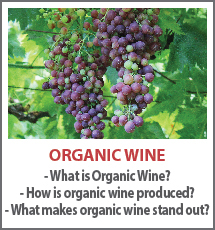 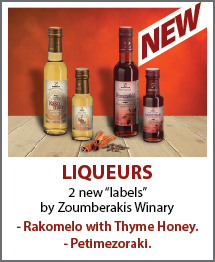 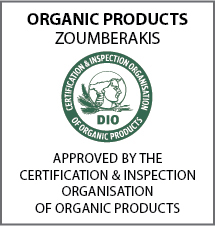